Spanning four different provinces of Anatolia, the Phrygian Valley is the ancient homeland of the Phrygian people and one of the most beautiful and historic regions of Turkey.

The Phrygians were a a people who dominated western central Anatolia during most of the gap between the fall of the Hittites, just before 1150BC, and about 690BC, when they were conquered by the Cimmerians. For a while they were one of the most powerful kingdom in the Near East. You can read about them in the works of Homer and Herodotus or see for yourself as you travel along these ancient tracks that criss cross this valley , the monuments, tombs and fragments and temples carved into the soft volcanic rock.

The valley is also filled with magnificent natural beauty. Massive blocks of stone carved by wind and rain into strange shapes and fairy chimneys and beyond the rock formations there are lakes, rivers and forests.

The ride starts in the area of Afyonkarahisar and follows the Phrygian way north-west, visiting Döğer and Midas City. In total we cover about 140 km in 6 days.

After the ride we visit the city of Kütahya and the impressive remains of the roman city of Aizanoi.

This very special expedition (10 day/ 9 night with 7 days riding) has been only done twice before – once on a long distance cross country ride in 2015 and then again with a group in 2016. This ride will give you the unique opportunity to step back in time and possibly be as close as you will ever come to riding though an open air museum. Moreover, the landscape is truly beautiful and varied and you will also ride though small Turkish villages encountering some of the famed Turkish hospitality. Tourists rarely tread here.

The horses are Arabian and Arabian-Anatolian cross mares (150 – 160 cm), reliable, sure-footed and fit, forward going, some of them successful endurance horses. You will have a trail riding saddle with saddle bags for small items. You are welcome to help with the grooming and care of your horse each day.

The pace is moderate in the mountainous areas with some canters possible on more even ground. Riders should be able to control their horse in open country and be comfortable at all paces. The days on horseback are anywhere from 6-7 hours with a pleasant lunch break mid-day when we are met by out back-up team.

Accommodation (4 nights hotel, 1 night guest-house) will be in Afyonkarahisar and Kütahya, and the other 4 nights are camping. Shower and toilet facilities are provided at the camps. Tents will be set up for you in the evenings and meals will ne prepared by the staff. This is comfortable camping and the staff go out of their way to keep you happy.

Day 1 Arrival at the airport

Arrive at Eskişehir Airport and transfer to our hotel in Çukurca, where we are introduced to the horses.

Welcome dinner at a hotel restaurant where we discuss the adventure ahead.

Day 2 Introductory ride in the vicinity of Çukurca

After breakfast we head out to meet the horses in the area of Çukurca. We familiarize ourselves with our mounts and ride out to visit several caves and an impressive rock castle. That evening we overnight in the same hotel.

We ride to Yazılıkaya (‘inscribed rocks’ in Turkish) – this very important site is known for its Phrygian archaeological remains, mostly dating back to the 6th century BCE and the inscription of Midas, the legendary king of Phrygia, on the very high rock-hewn facade showing a temple front. We camp near an ancient cemetery.

The landscape becomes more dramatic as we carry on and we will discover some decorated caves. We pass by Ayazini with its carved church. Leaving the mountains we start to head for the plain.

On our ride we pass the Phrygian sites of Maltaş (facade of a temple) and the grave chambers of Aslantaş and Yılantaş. We will see Arslankaya, the “Lions stone”, near the village of Döğer. We camp close to Ayazini with it’s carved church.

Day 7 Ride on to Olukpinar

The landscape becomes flatter as we carry on and we will discover some decorated caves. Over night we stay in the village of Olukpinar.

Day 8 Ride towards Seydiler passing villages along the way. Transfer to Kütahya.

Visit to the historical town of Kütahya with time for shopping before lunch.

After lunch, we drive to Cavdarhisar, where we visit the ruins of the roman city of Aizanoi, with it’s impressive Zeus temple.

After breakfast transfer to the airport. 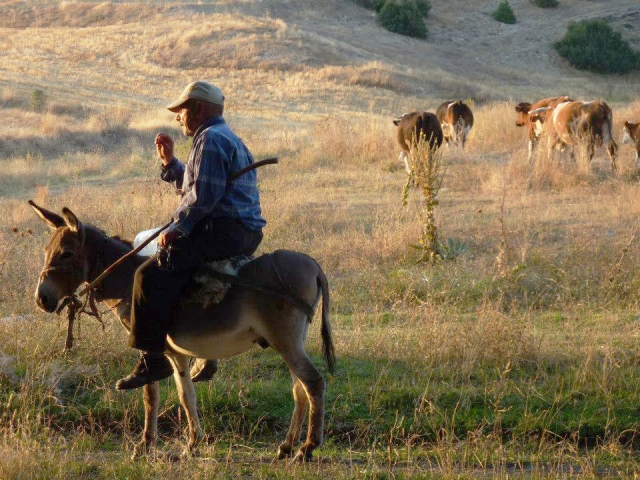 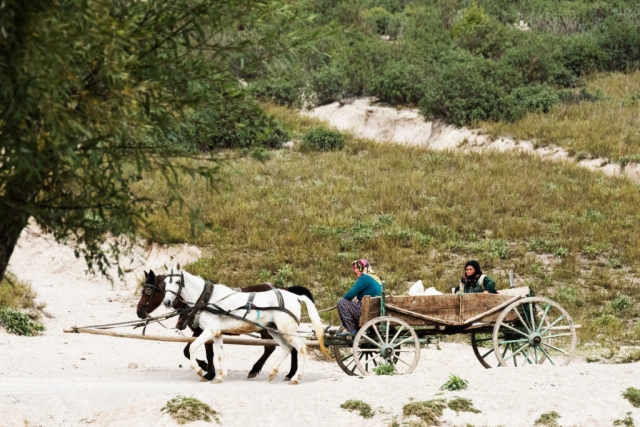 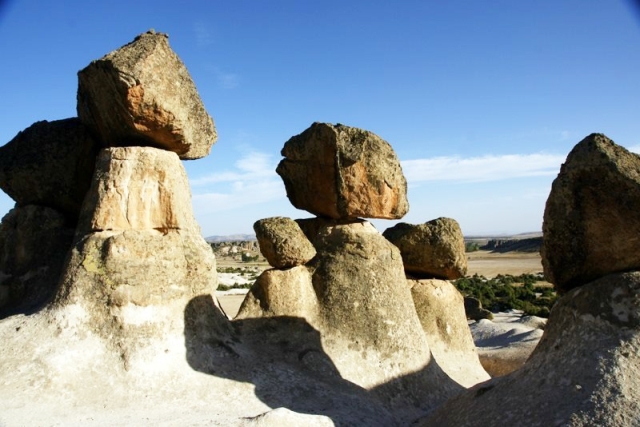 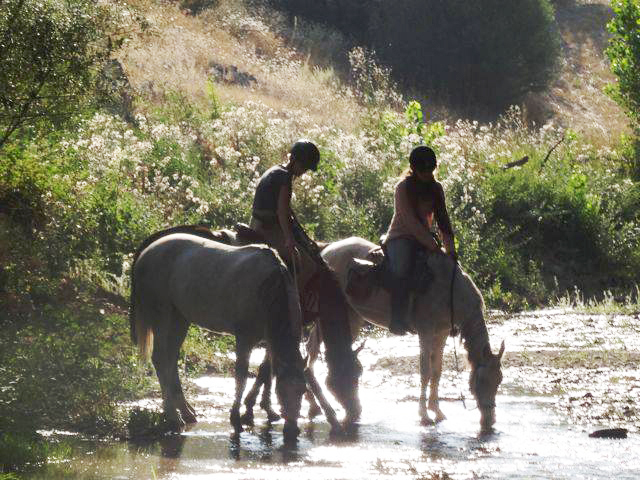 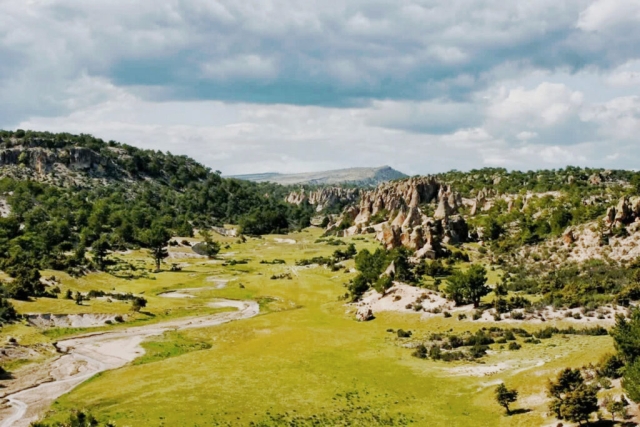 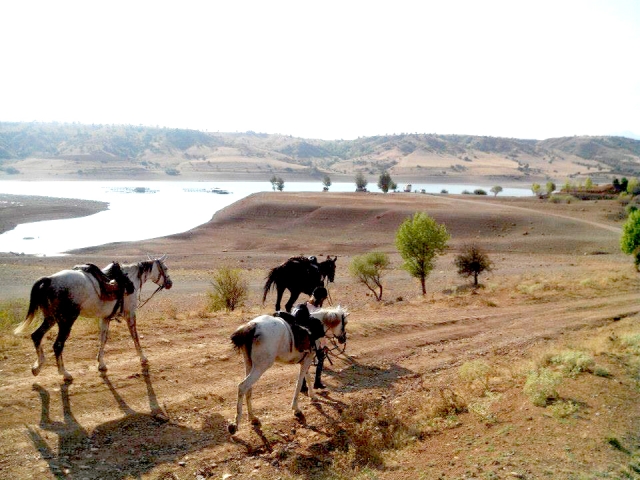 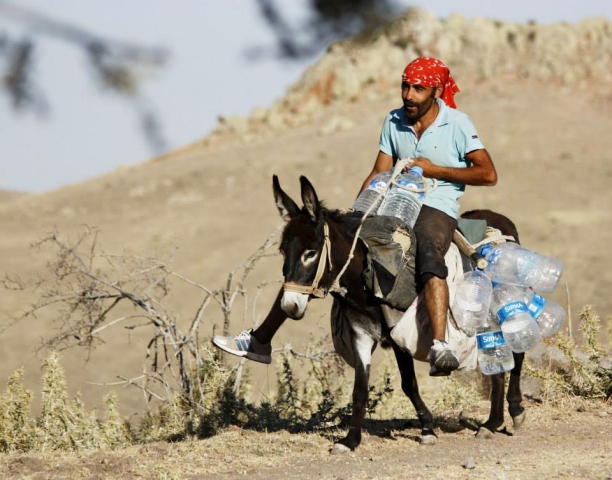